Our most recent project has been “Return to Eden,” a television series produced for Zola Levitt Presents. Dr. Jeffrey Seif is featured in this eight-part series that considers the Israel-Eden connection with special emphasis on the Temple’s centrality in the biblical drama. “Return to Eden” isn’t simply a story in the Bible, much as it is actually the story of the Bible. This series will air in the fall of 2018. We’ve just finished up another productive session in Studios A and B at The Country Network. David and Kirsten Hart, our new studio hosts for Zola Levitt Presents, were in Dallas this month to get segments for “Times of the Signs” completed, which will begin re-airing in July 2017. We also completed programs for our upcoming series, “Called Together with Eitan Shishkoff,” which will air August – October 2017. In addition to the program’s studio segments, David and Kirsten were able to lay down some music tracks. Some exciting things on the horizon for sure! 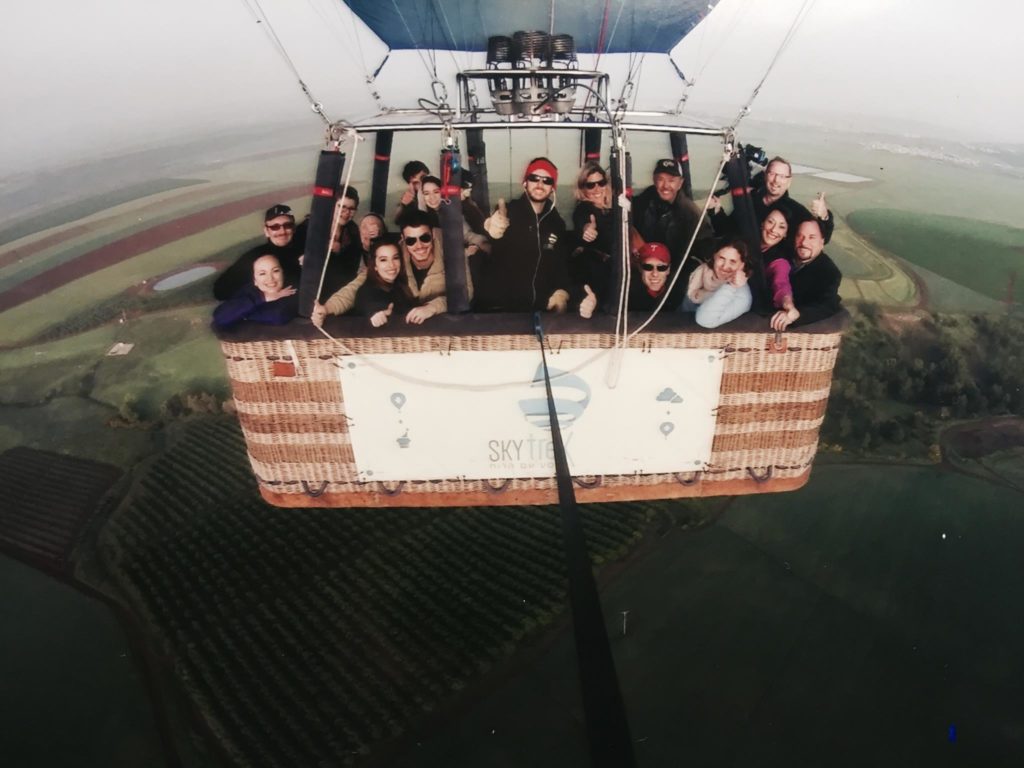 Had a great time in a hot-air balloon the other day. We were shooting a segment with Myles & Kathrine Weiss for Zola Levitt Presents. I love Israel in the springtime!